Through the Eyes of a Volunteer: Terry's Build Site Blog 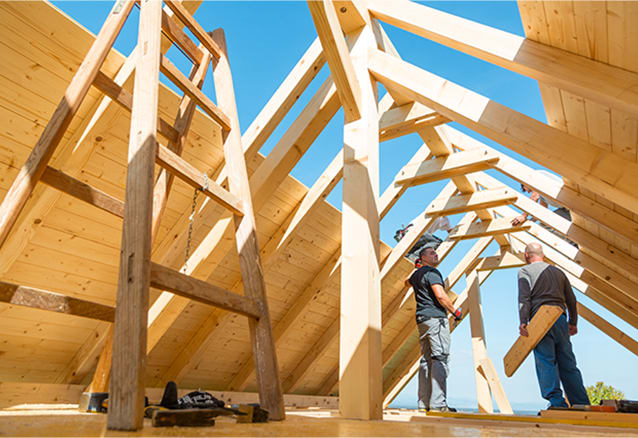 Trusty volunteer Terry shows us his perspective of the Habitat for Humanity Waterloo Region Build Site through a well maintained blog. 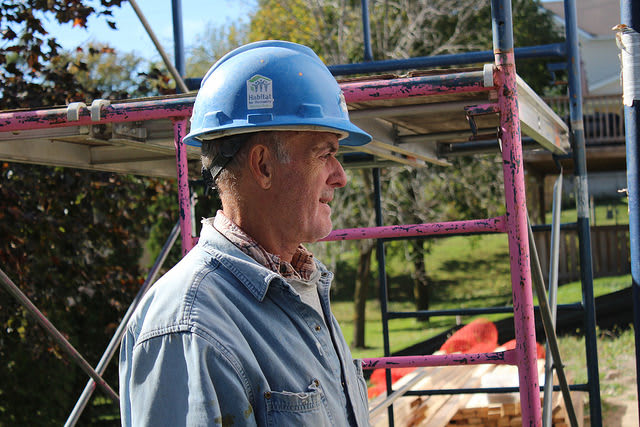 A Leader to Look Up to

At Habitat for Humanity Waterloo Region, we are grateful to have a solid group of dedicated volunteers. Terry is a volunteer who has been making an impression on the Habitat Waterloo Region community for over 15 years. A winner of the Don Brown Award for Outstanding Volunteers in 2008, Terry has proven to be an energetic leader and a volunteer to look up to. He is serious about his work, and those lucky enough to get to know Terry will tell you that his humour is a hidden gem well worth looking out for. You might run into Terry on our Build Site, where he tends to spend his volunteer time these days despite having lent a capable hand to many jobs at Habitat Waterloo Region over the years.

For six years, Terry has documented his days on the Build Site through a picture-based blog to share his experiences as a volunteer with Habitat Waterloo Region. Volunteers like Terry are the heart of our success, and why we are able to continue building affordable homes for local, low-income families. With thousands of volunteer hours under his toolbelt, Terry is a reliable narrator of what it is like to spend your days on site with Habitat.

Check out his blog for a deeper look into our Build Site and keep checking back for updates about our progress building homes.

For Jane and her family, the work they put into their home and the value they see in Habitat for Humanity Waterloo Region means everything to them.

Working on builds like Kehl Street with Habitat for Humanity is an opportunity to strengthen a community, and provide volunteers an education and experience they will never forget.

With a little help, we all have the potential to stand on our own.

Your financial support, your voice and your time will help bring strength, stability and independence to families in need of a decent place to live.